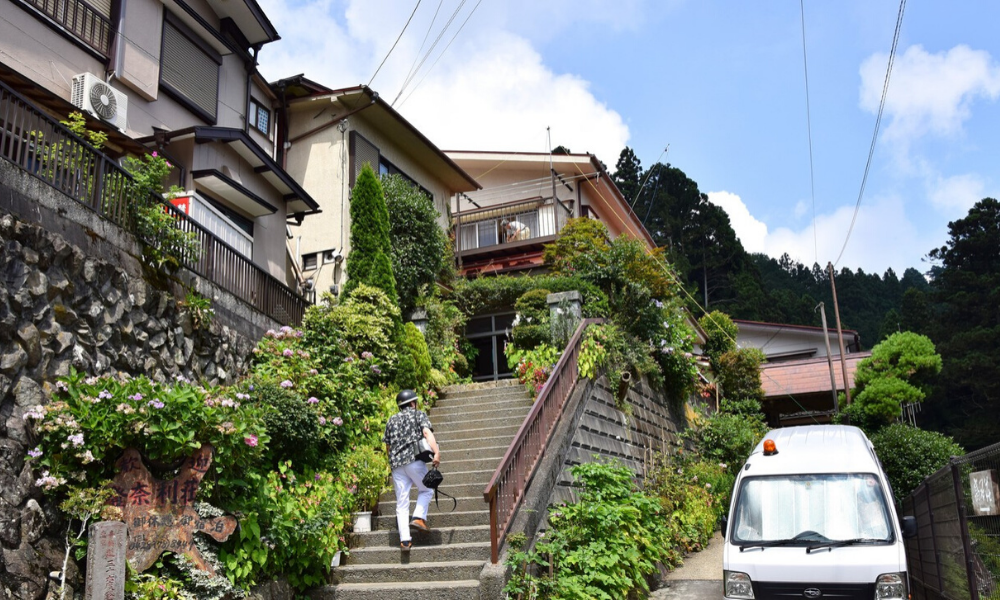 Ever dreamed of owning a large country home for basically nothing? Well, maybe it’s time to head to Japan, where some towns are practically giving houses away for free.

Free and ridiculously cheap Japanese homes are separated into two categories; free akiya (空き家), aka abandoned houses, and local government-driven town building schemes. Both basically offer homes for next to nothing but have two slightly separate histories and motives.

Akiya or ‘vacant homes’
Akiya (空き家) in Japanese means ‘vacant home’ and it’s the title given to an abode that is uninhabited, forgotten and essentially left to rot. Take a drive beyond the inner suburbs of Japan’s densely populated cities and you’ll find clusters of akiya with rooves teetering on the edge of caving in and their large empty rooms untouched for decades.

The akiya phenomenon is becoming a sizable problem. A 2013 government report claimed that over eight million properties across Japan were unoccupied. Almost a quarter of these homes have been deserted indefinitely and are owned by landlords with no intention of selling or renting.

There are many reasons behind this abundance of forgotten homes. Firstly, more and more young people are putting off starting families and the elderly are living longer than ever. There are more people aged between 65-74 (6.6% of the population) than those aged between 0-14 (6.5%) and as elderly homeowners die, there are not enough young families to fill their place.

Another reason is that Japanese homeowners are rather superstitious, so “stigmatised” properties – those where perhaps a suicide, murder or rather commonly “lonely death” has occurred – are difficult to sell. The superstition is so strong that there’s a site called Oshimaland, which lists stigmatised properties (and what happened there) for people to avoid.

For these reasons, some towns and homeowners are left with no option, but to give the houses away for free to at least prevent them from becoming victims of graffiti or homes to wild animals and weeds. In the hope of inspiring would-be renovators to pick up a forgotten akiya, some local governments have offered subsidies to entice potential owners to give the houses a new life and hopefully create something that could be of benefit to the broader community.